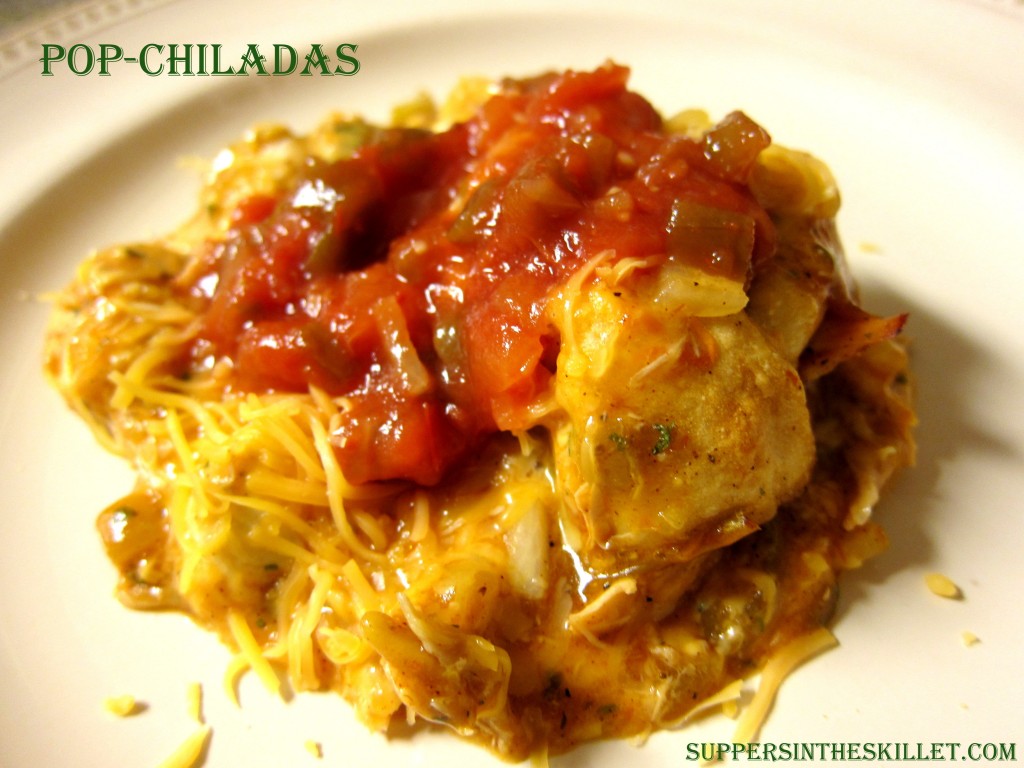 Remember when I made that pop-up pizza using the canned biscuits? Well, when I bought the biscuits, they came in a pack of four. So for the past few weeks, I’ve had two spare cans just chilling out in my fridge waiting for inspiration to strike.

Tonight saw the final moment for one of said cans.

Last Monday, when I hit up my local Giant after school, they were out of rotisserie chickens. I was angry. After teaching for a whole day, I didn’t feel like cooking and shredding my own chicken to make enchiladas. So instead, we had Hamburger Helper (after all these years, it was as gross as I remember it being).

Anyway, I told myself that this week, I would get the chicken, and if they didn’t have it, I’d start shopping at the Giant closer to my school – the one with the valet parking. Yes, I know. Quite posh.

I used a can of the biscuits and the rotisserie chicken and made a delicious enchilada casserole type of thing. Yum. Take a look!

1. Preheat oven to 375.
2.Mix all ingredients together in a large mixing bowl. 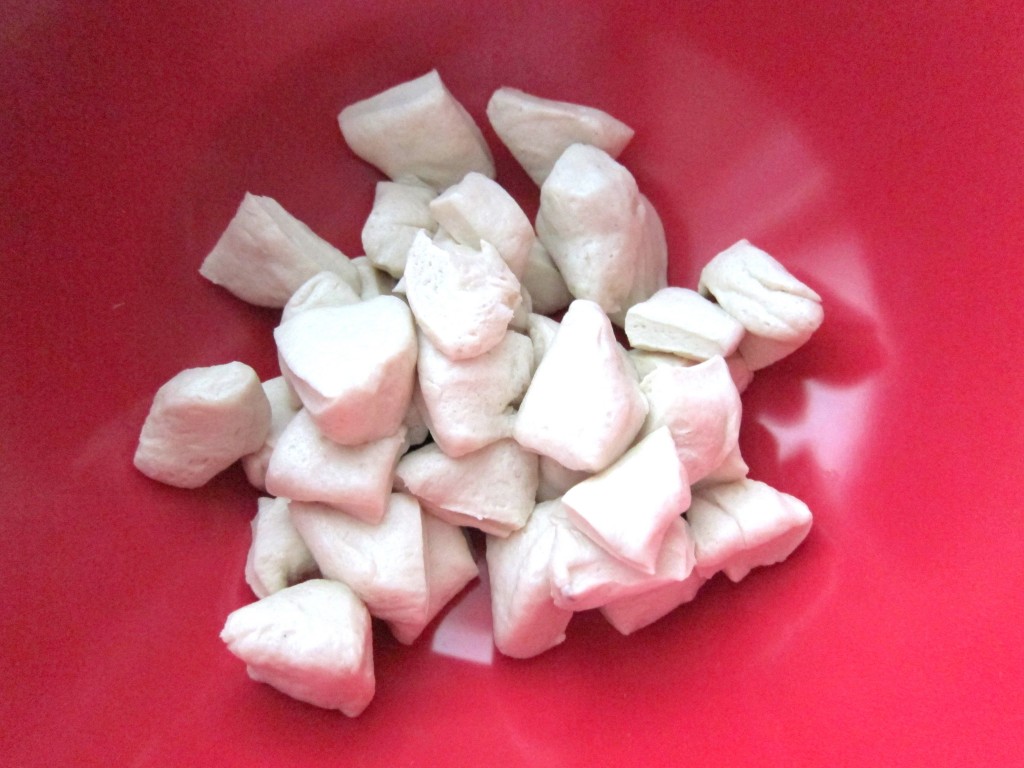 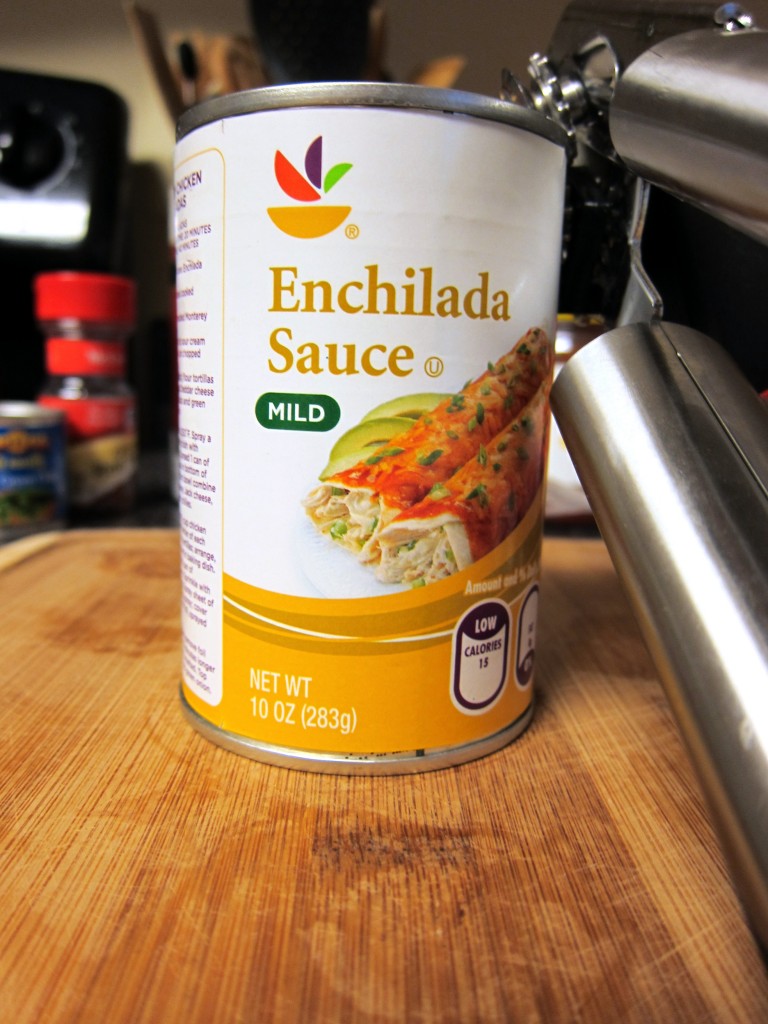 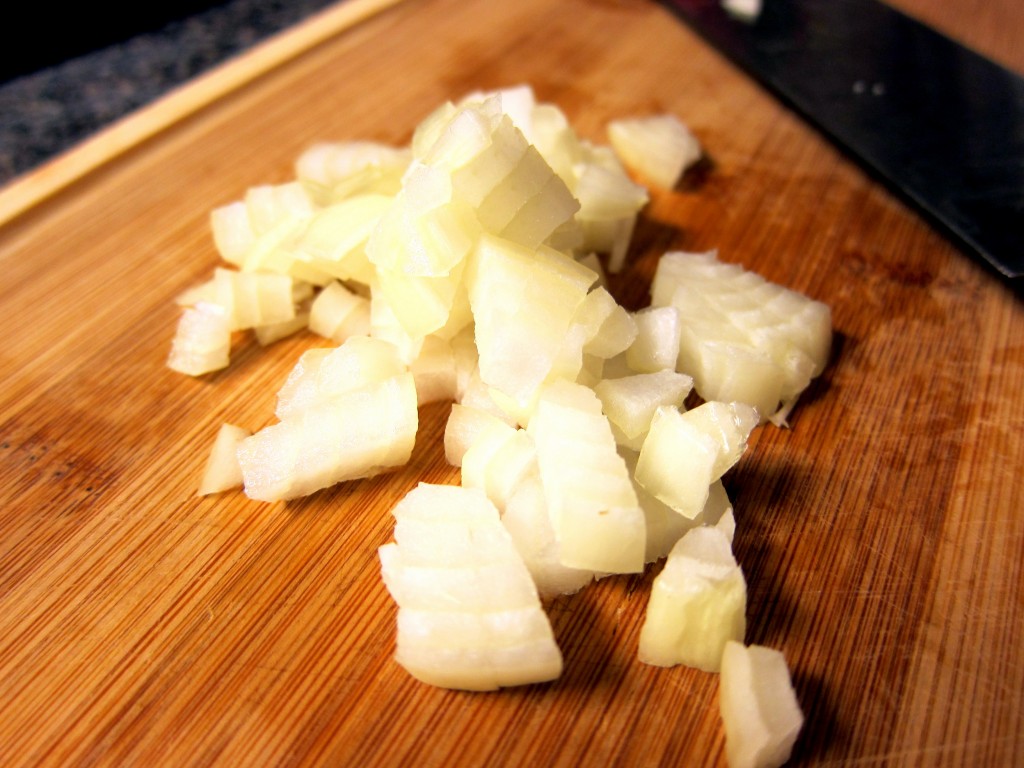 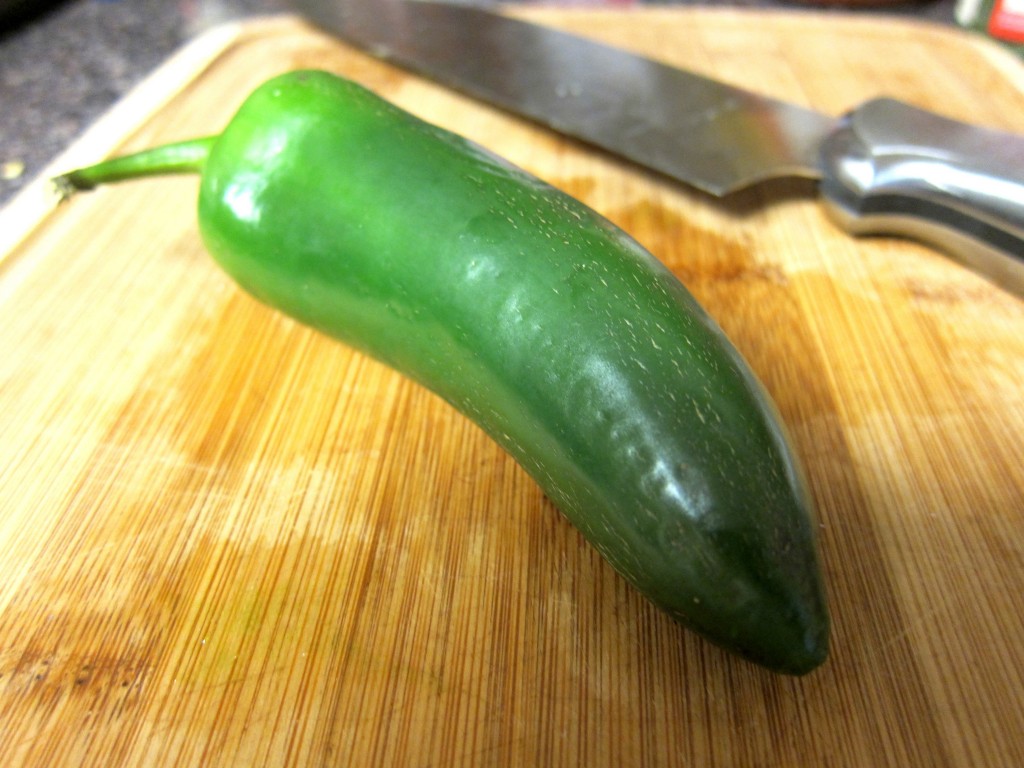 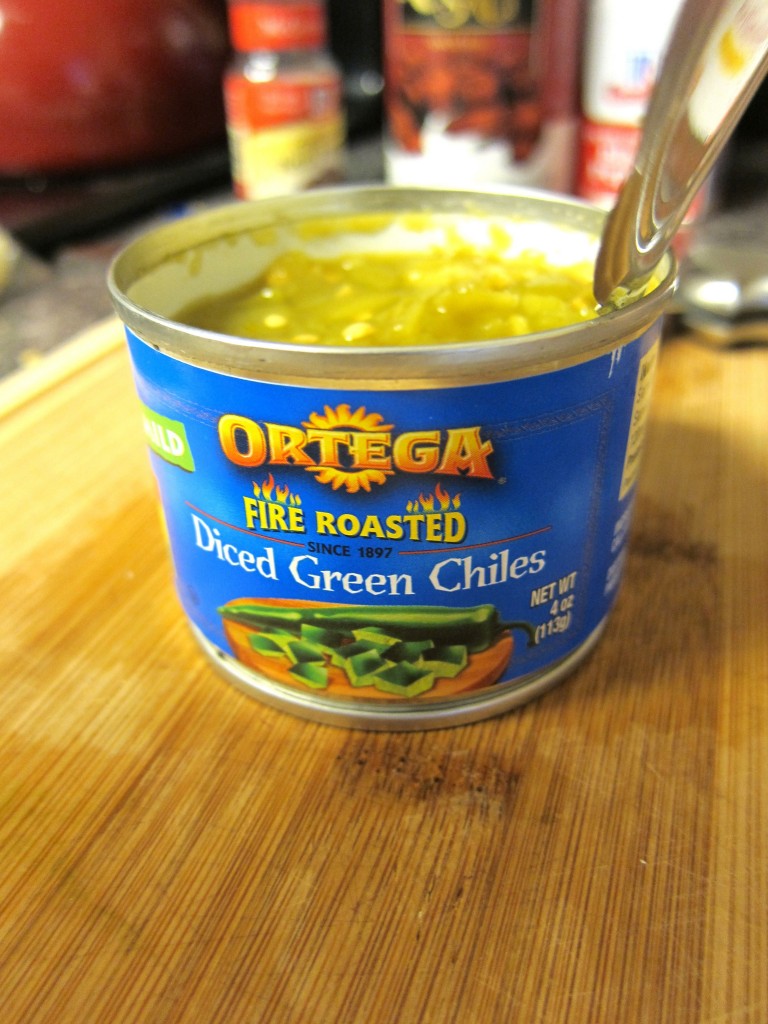 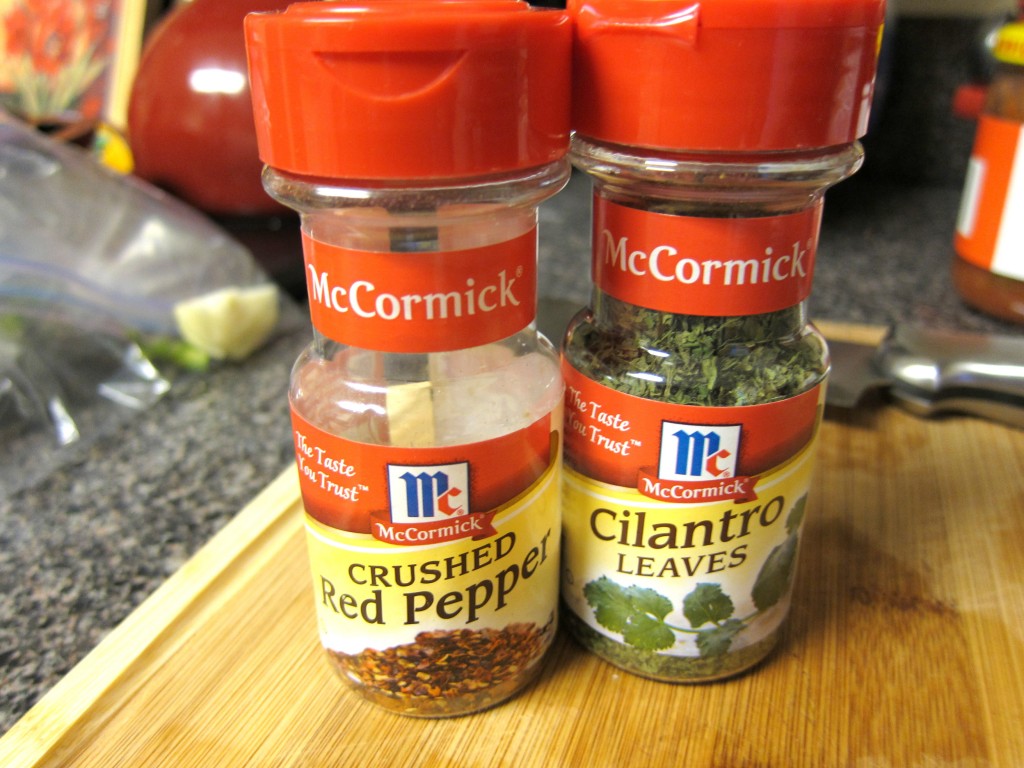 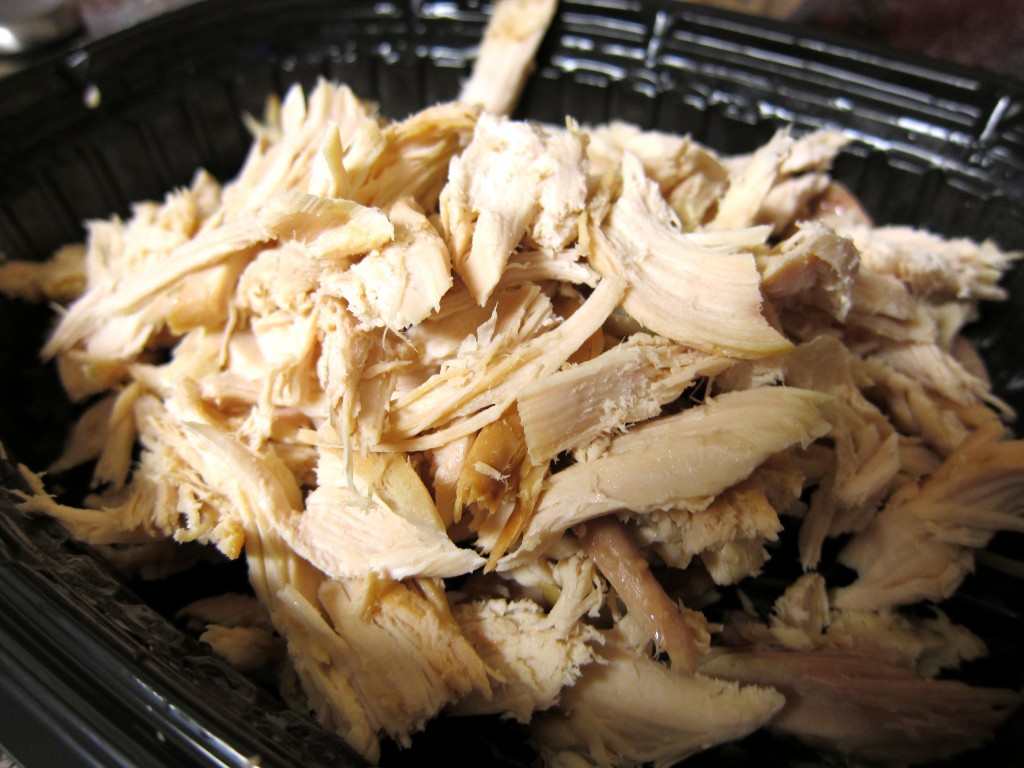 3. Pour into a casserole that has been liberally coated with cooking spray.
4. Bake in preheated oven for 30 minutes.
5. Serve with favorite enchilada toppings, while completely bypassing the sticky, messy tortillas! 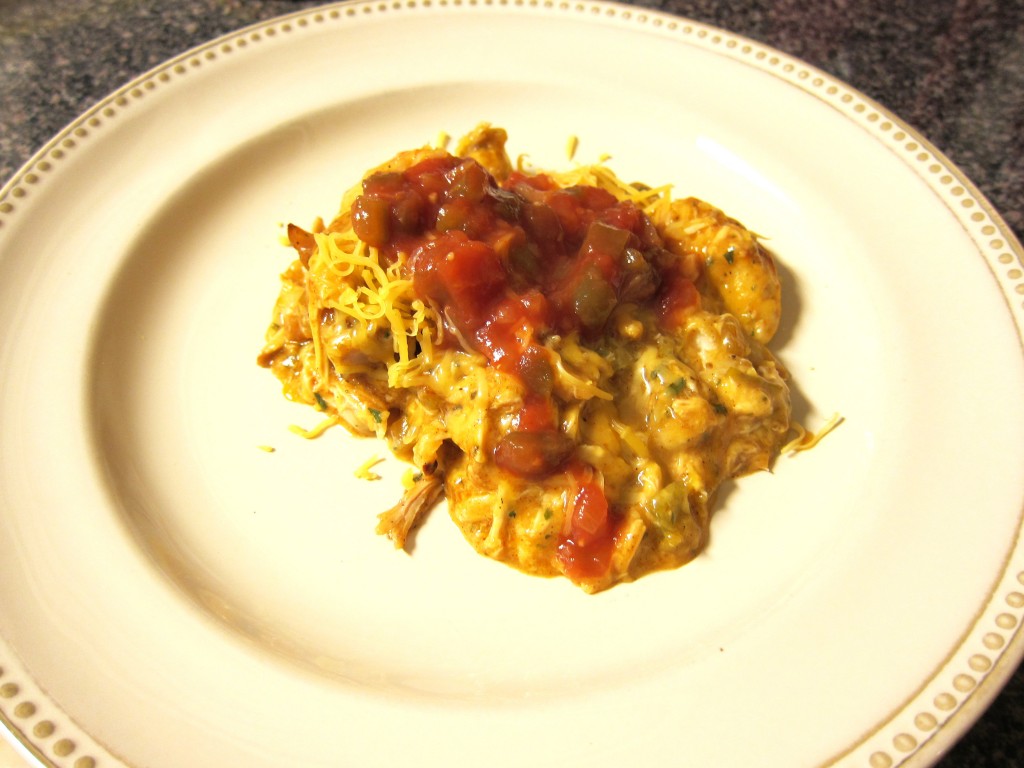 Hi! I'm Chrissy. I'm a 31 year old cast-iron (pretty much) newbie. I'm learning more as I go and screwing up quite a bit along the way. I'm a northern girl (Yay, PA!) who has been transplanted to the south and am trying to embrace becoming a southern lady. Hence the cast-iron pan. I've never made my own biscuits and I have no idea what a dutch baby is. But you can bet that I'll figure all of that out. So stick around and see what happens as I learn the in- and-outs of cooking with cast-iron.
View all posts by Chrissy →
Non-Skillet, Supper