Cooking in the Crock-Pot: Indonesian Chicken 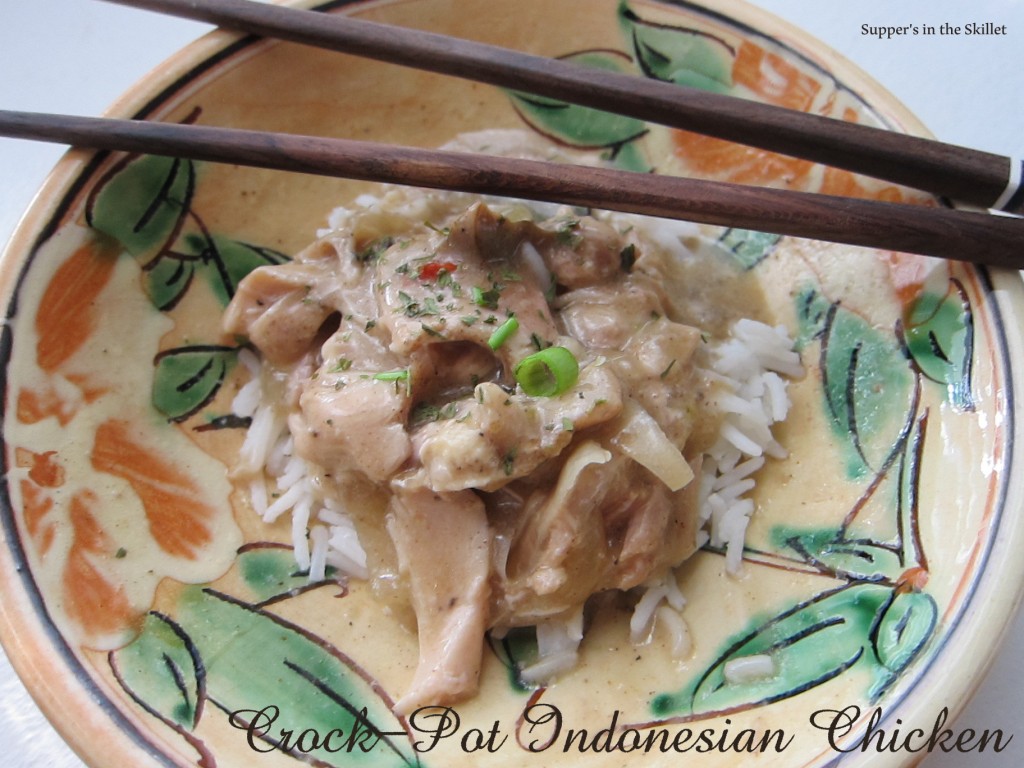 Indonesia celebrated it’s Independence Day on the 17th, and in honor of that day, the challenge’s theme for the week was to cook something you might find there.

I found a recipe called Crock-Pot Indonesian Chicken in a world of things called “Rendang Daging,” “Ayam Betutu,” and “Gulai Sayur.” I’m sure those things are AH-MAHAY-ZAHING, but they all included ingredients that I don’t have, am not quite sure where to get, and probably wouldn’t be using again until long after its expiration date. So I phoned it in and made the Crock-Pot recipe. 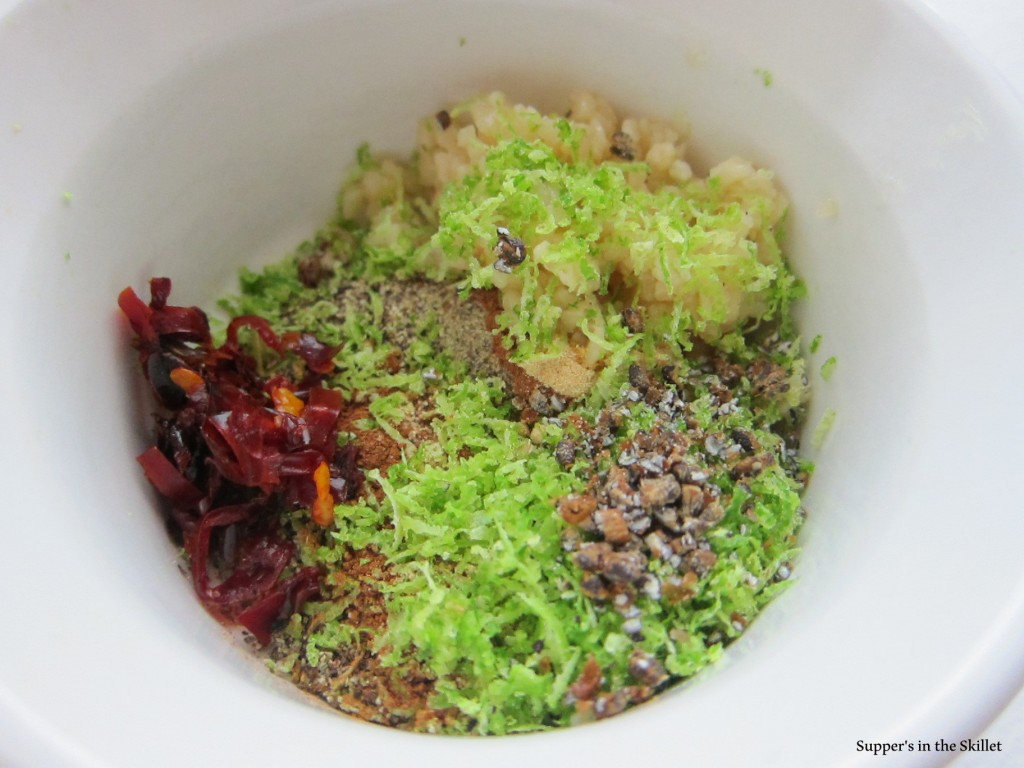 The most exotic ingredient the recipe called for was coriander, which my mother-in-law gave me a ton of last week. So, score! I also decided to change the recipe a bit. Many of the recipes I looked at has chili peppers in them – Indonesians, I gather, must love spicy foods. I also believe the flavor of lemongrass to be a favorite. 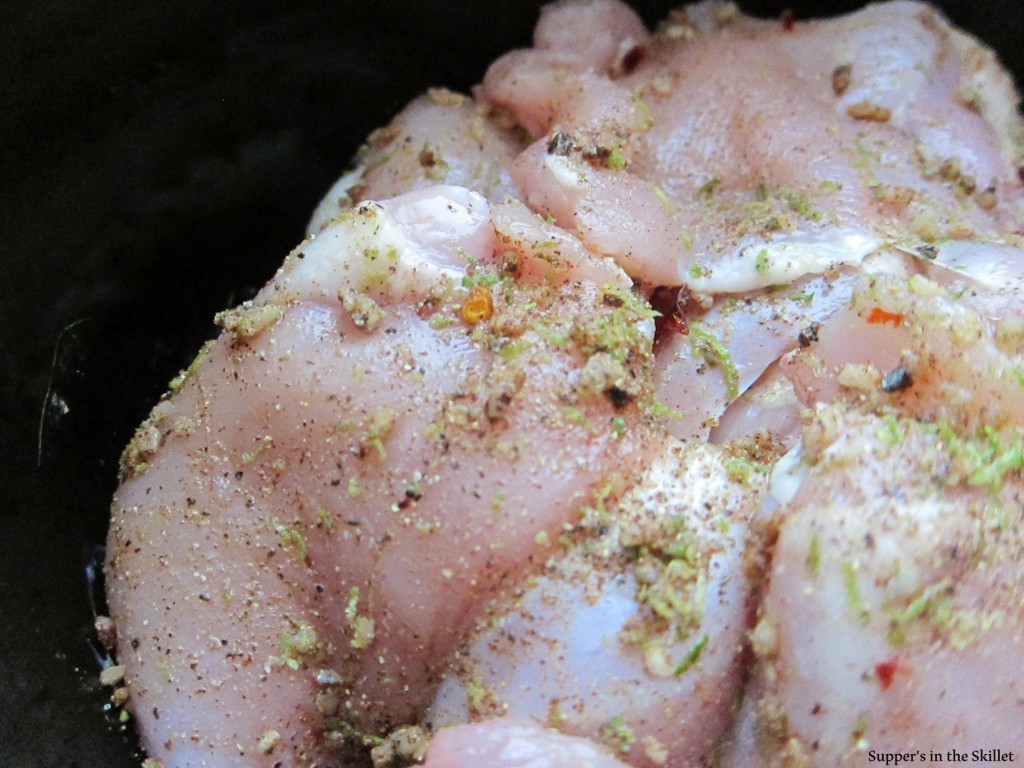 So the recipe I looked at, has morphed into my own thing. I hope that it still classifies as Indonesian food. 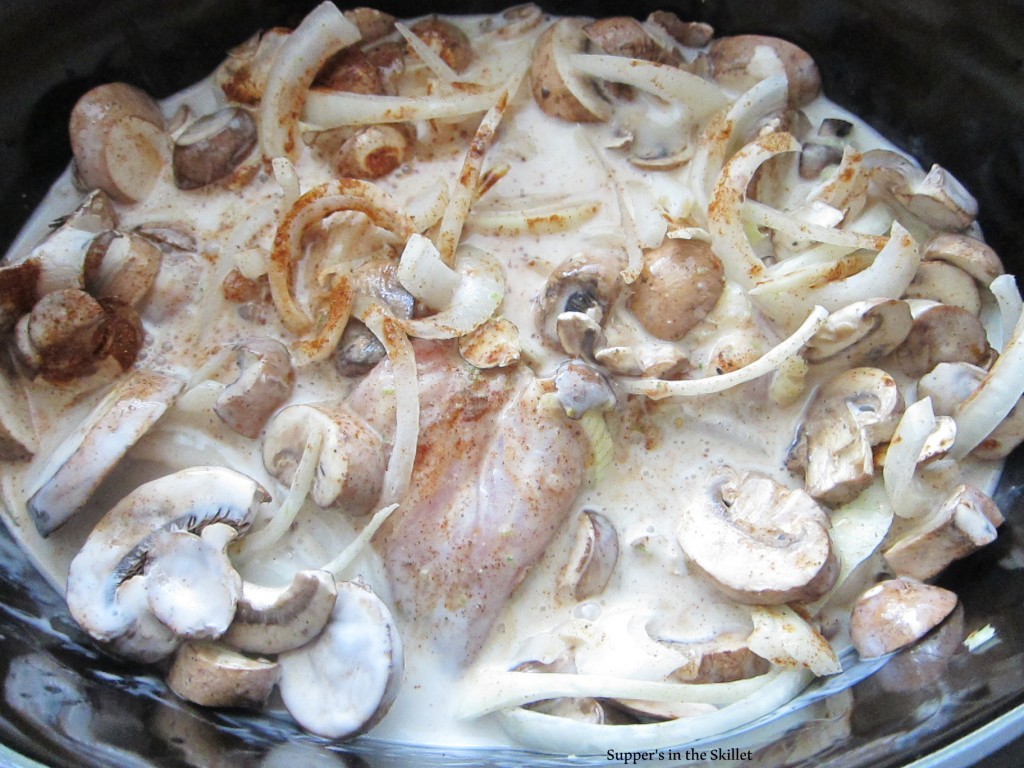 The house smelled so good as it cooked too. I forgot that I was in Virginia. My daughter keep looking toward the Crock-Pot and saying, “Nyum.”

When my husband called to let me know he was on his way home, he asked when dinner would be ready. I told him that I made the Crock-Pot chicken, so it would be ready when he got here. I don’t think he was very excited. Normally, we don’t have much luck with chicken made in the Crock-Pot. But then, I don’t normally use chicken thighs, which I’m now convinced are where it’s at. 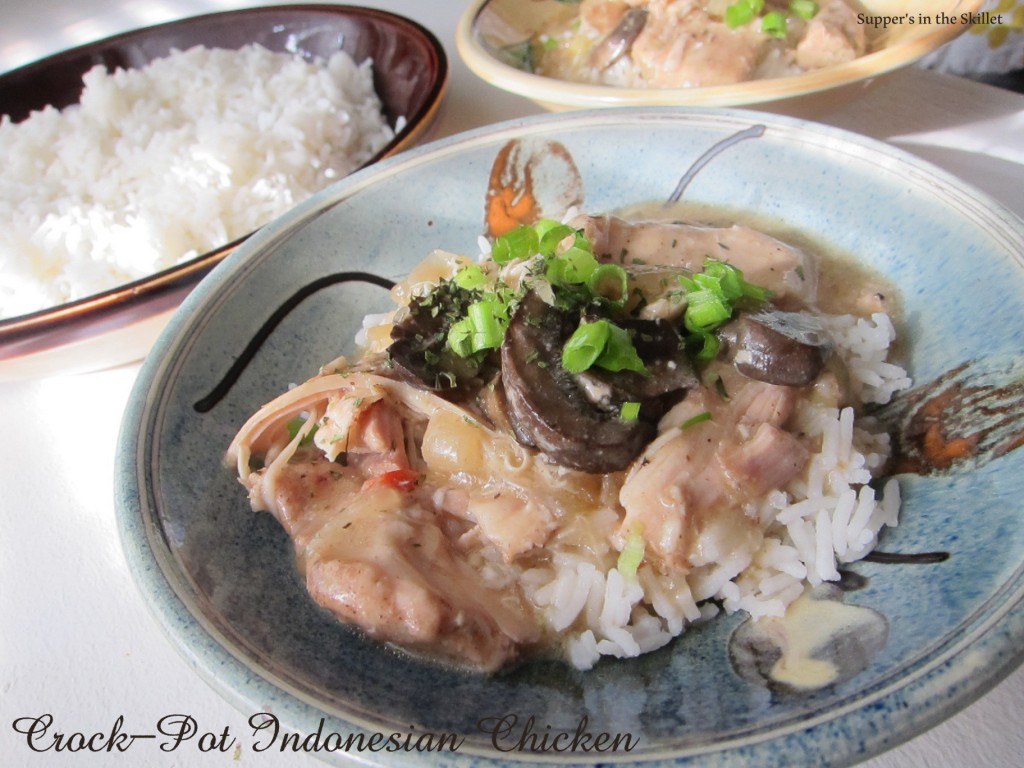 Everyone loved it! Sumo had seconds, and Lucy ate a whole bowl of it. Of course, I had to feed it to her since her fork skills only involve impaling Lima beans, and anytime I tried to take a bite, she’d flip out.

It makes me happy that she liked all of these flavors. I so often hear parents talking about how their children only like mac-n-cheese or chicken fingers. And over here’s Lucy like Joey on Friends, “Coriander? Nyum. Chili Peppers? Nyum. Lemongrass? Nyum!” 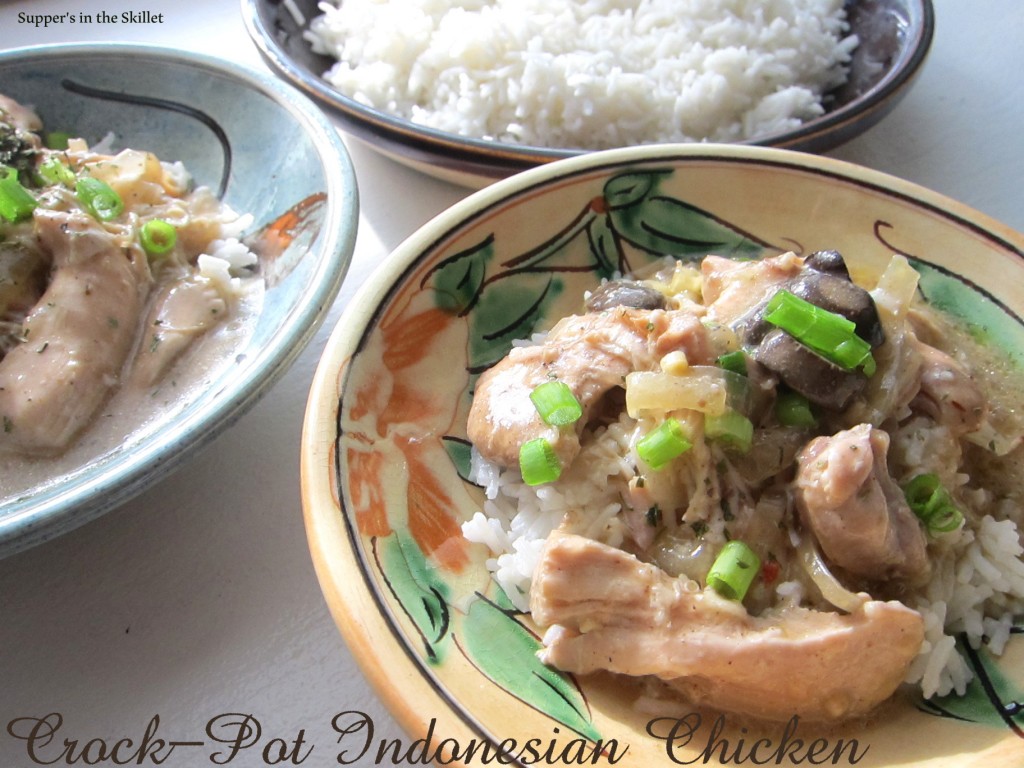 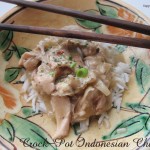 Hi! I'm Chrissy. I'm a 31 year old cast-iron (pretty much) newbie. I'm learning more as I go and screwing up quite a bit along the way. I'm a northern girl (Yay, PA!) who has been transplanted to the south and am trying to embrace becoming a southern lady. Hence the cast-iron pan. I've never made my own biscuits and I have no idea what a dutch baby is. But you can bet that I'll figure all of that out. So stick around and see what happens as I learn the in- and-outs of cooking with cast-iron.
View all posts by Chrissy →
52 Weeks of Cooking, Non-Skillet, Supper