There is a little deli/frozen custard place near my old office in DC that has the greatest soups this side of Muddy Run Road. This place is called Dickey’s Frozen Custard. Don’t ask me how a frozen custard place started selling soups. All I know is that their soups are darn good (sandwiches are, too). 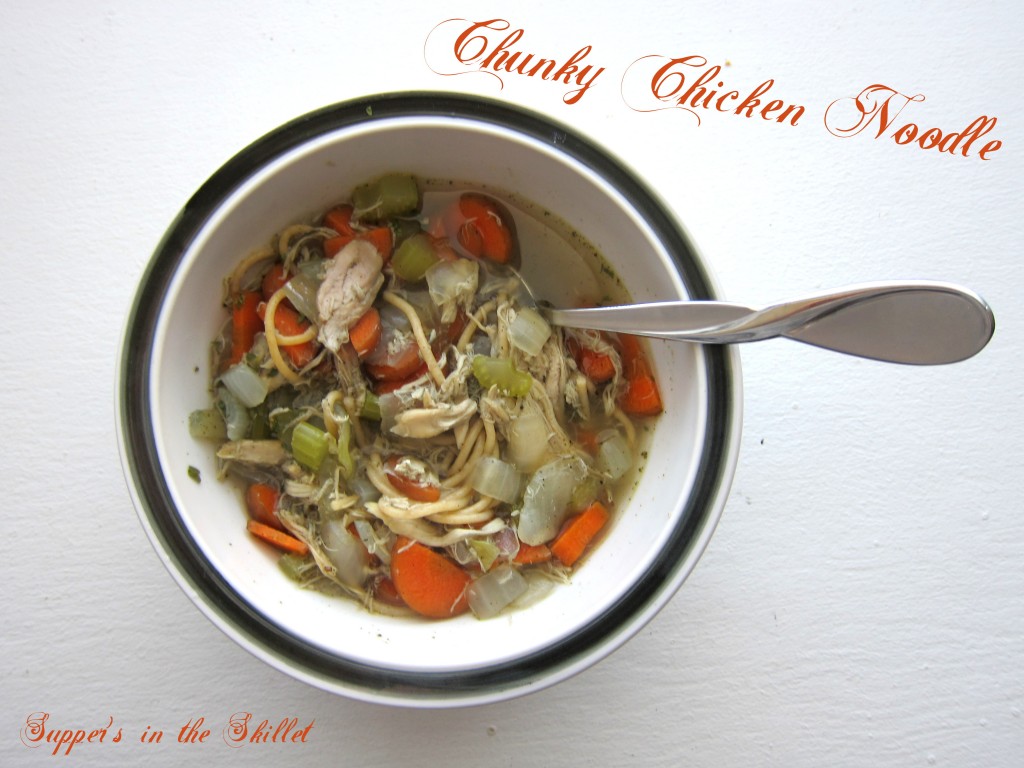 Well, Dickey’s has the greatest chicken noodle soup I’ve honestly every had. For instance, if you were to come up to me on the street and ask me where to get the best ever chicken noodle soup, I wouldn’t even hesitate to tell you to head to Dickeys. It’s that good.

Well, I’ve been trying to make it for myself now for a while, to no avail. This weekend, I got the closest I’ve ever been.

1. Heat a large dutch oven on the stove top to medium-high. Add all ingredients except chicken and pasta. Bring to a boil. Reduce heat, cover; simmer 15 minutes. 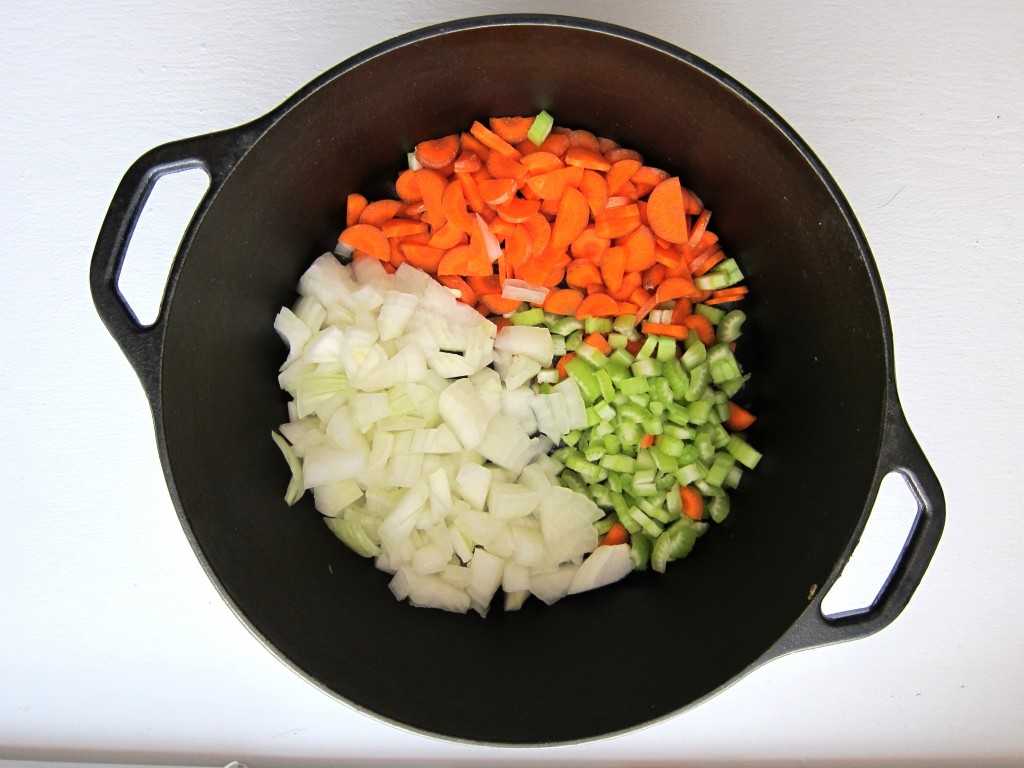 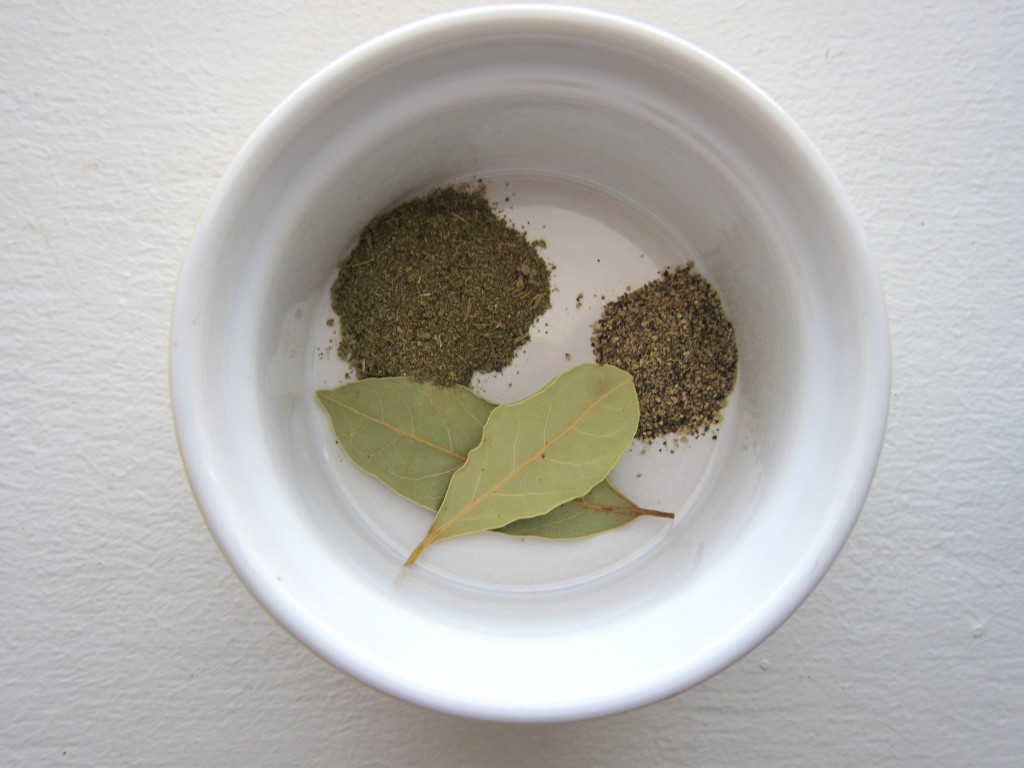 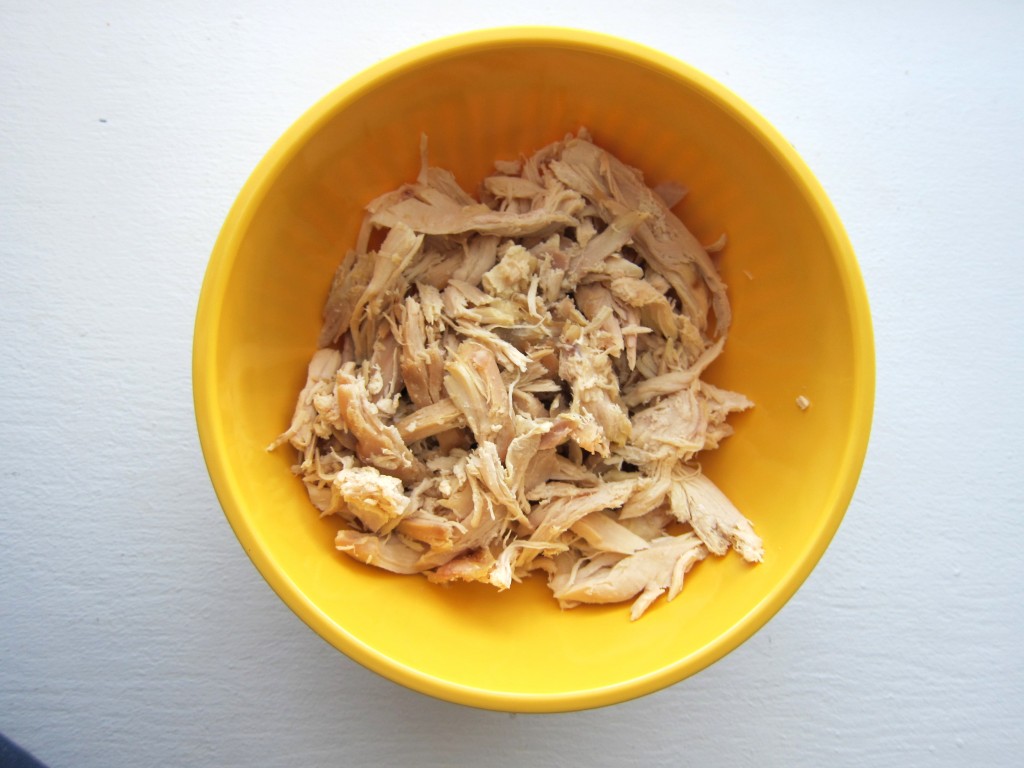 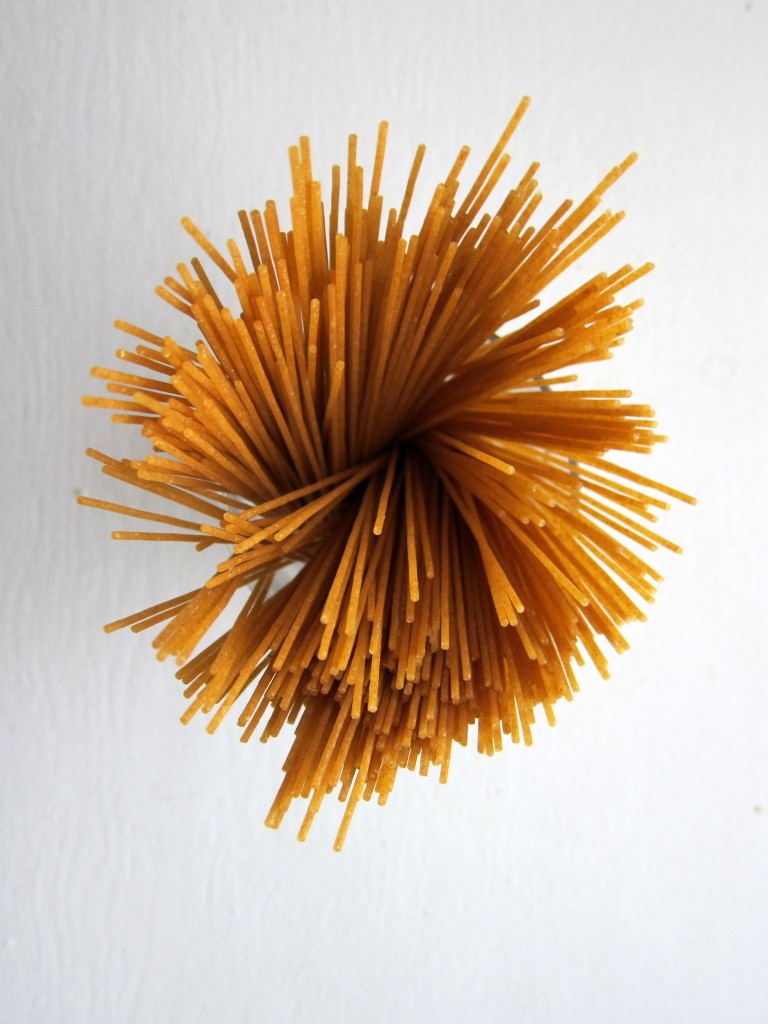 2. Add chicken and pasta. Continue simmering for 10 minutes or until carrots are tender.

This soup was good, but not brothy enough. I’d suggest you add another 2 cups of broth when cooking it.

I made enough to last me through the work week, and for that, I’m glad. While it doesn’t live up to my expectations, it’s nonetheless chicken noodle soup. You really can’t go wrong. It’s chickeny, slightly brothy, and vegetabley. And the spaghetti noodles are awesome.

**For anyone in the DC Metropolitan area, Dickies can be found at 1710 Eye (I) street NW. I suggest you make the trip. Oh, give yourself 30 minutes before eating the soup. It’s always too hot. **

Hi! I'm Chrissy. I'm a 31 year old cast-iron (pretty much) newbie. I'm learning more as I go and screwing up quite a bit along the way. I'm a northern girl (Yay, PA!) who has been transplanted to the south and am trying to embrace becoming a southern lady. Hence the cast-iron pan. I've never made my own biscuits and I have no idea what a dutch baby is. But you can bet that I'll figure all of that out. So stick around and see what happens as I learn the in- and-outs of cooking with cast-iron.
View all posts by Chrissy →
Lunch